Well, I did it! Swept and mopped the living room for the second day in a row! YAY me!! Where’s my ticker tape parade? 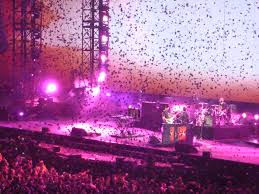 The confetti? Confetti, consmetti. I’ll sweep it up tomorrow. 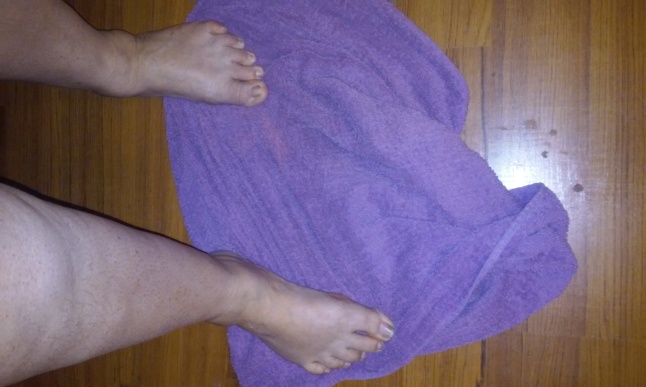 Good news, It seemed to take a tiny bit shorter a time. Maybe because there wasn’t as much to sweep?? What a concept!! If you sweep every day, it will only be one day’s dirt, instead of a huge pile!  Who knew?? The Cleanies probably did, but since they’re not here, we won’t count them.  And my back hurt a little less! That is a cause for celebration, right there!!

Next time, I need to add the step of washing my feet. Cause they’re dirty, and I don’t want to put them back on the floor and get it dirty! So, what is different from any other day? That I actually DID something before sitting down all day!

So, I sit in my recliner, and bask in the glow of a job well done. Ok, so I used a wipee to wash my feet. Not elegant, but it works.

DH put up 1 curtain rod! YAY! Together we put up the 1 curtain I had sewn. Looks wonderful! 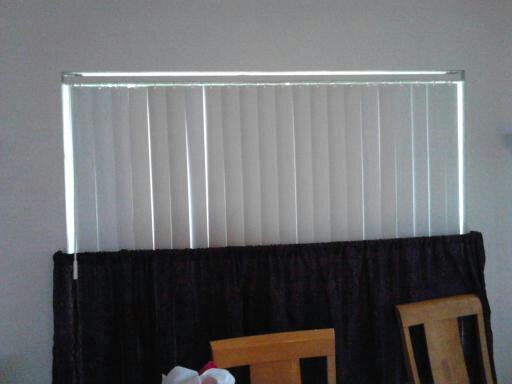 And it blocks out the objectionable sights!! Win, win! Now, the ball is back in my court to sew the other one. The valances??? Well, let’s just say, que sera, que sera…..