The one I saw was soooo much fatter! It looked like a dinner plate! Really!   Ok, maybe a bread plate.

It ran into my trailer side as I was opening my door.  I nearly had a heart attack!  It was so huge, that it made a LOUD plopping!!

Toad- is there really any difference???

They’re both ugly, and slimy too, I bet!!

When I was a barefoot hick, I called ’em all “toadfrogs”!!   I didn’t learn till around 8th grade that they were 2 different animals!   [And how much did gaining that knowledge impact my life???  Not at all, until now!]

Roseate spoonbill- these are such a gorgeous pink.  My first thought was “Wow! We have flamingos!!”  But, it was standing on both legs, so I knew that was wrong. 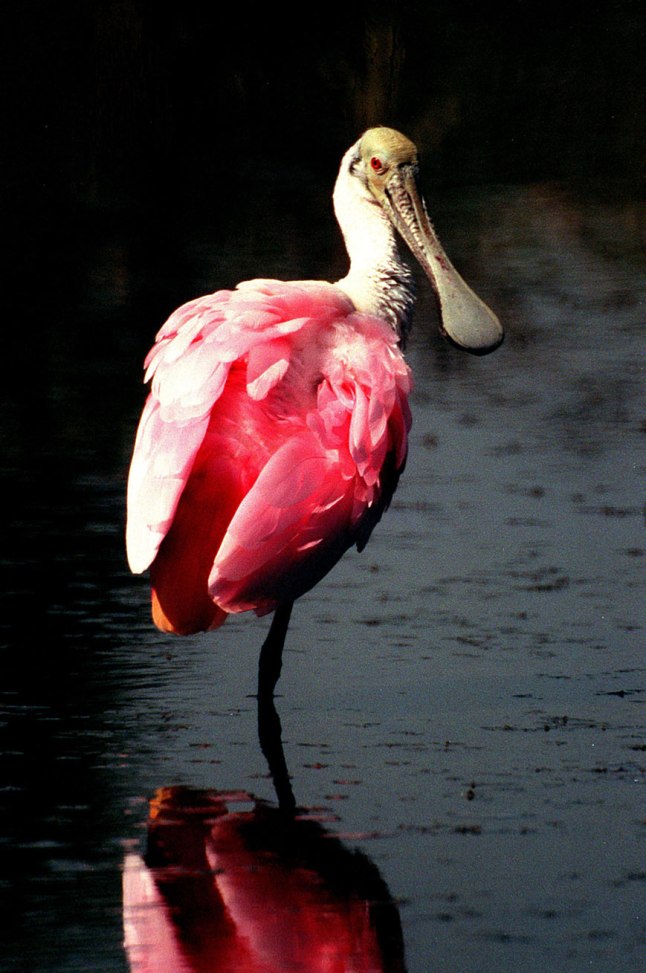 Then see?? This one is one legged!! How’s a person supposed to know??

This one is called “Common” spoonbill. Well! Not everyone looks good in pink! 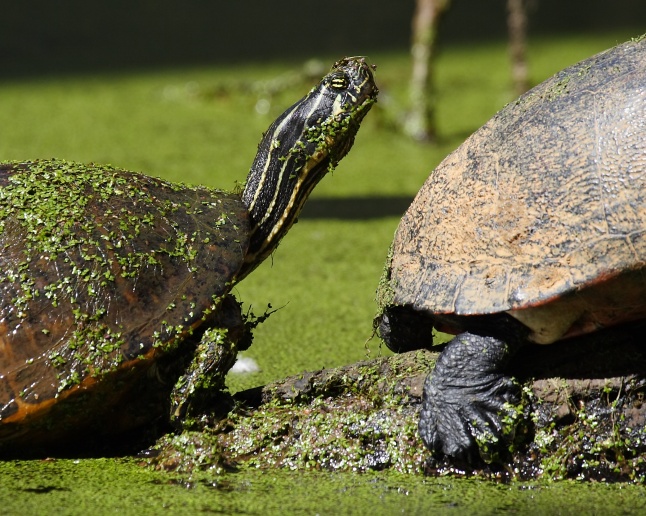 Speaking of turtle- SIL fried some last Sunday, that he’s caught.  Yumm yum good!  That boy, whoops, man can cook!!  I asked what seasonings he used, and he whipped out like 10 bottles of stuff.   DD1 said “Salt! He used salt!”   Sure enough, in every bottle, the first ingredient!   But, it sure tasted good!!   I just can’t eat anything else salty for the next , month!!

(My apologies if this is not the exact same turtles we ate.  They were from Florida!!)

Gators- we have two in our canal, a big and a little.  I’ve only seen one, but you know the story, couldn’t get a pic.  So- this pic will NOT be my own personal gator.  But they all look alike to me!! 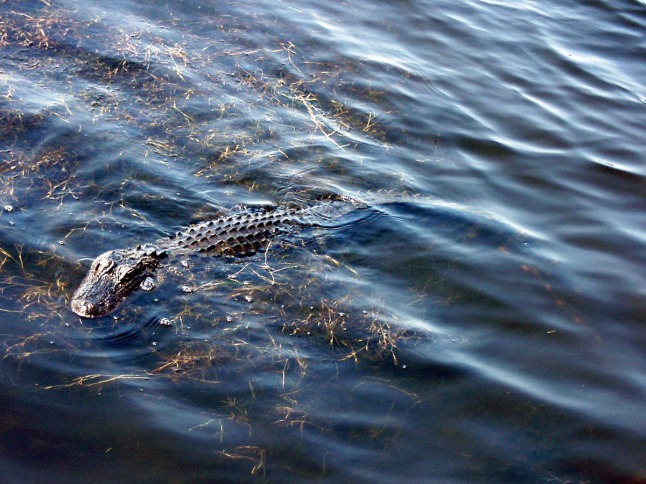 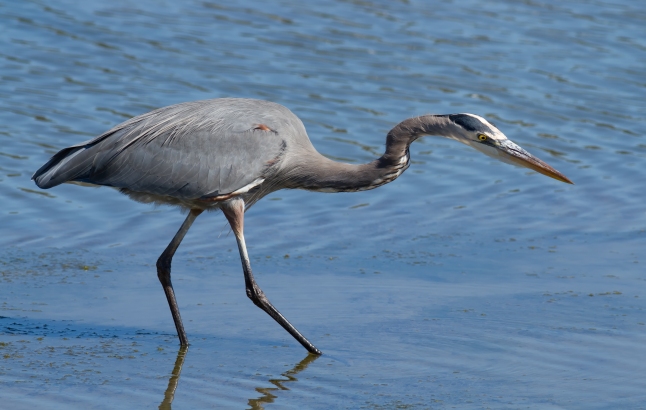 Again- not mine, but I’m sure they’re related somehow!

This pic does NOT do justice to how UGLY they are!!!

We have the brown ones, not the yellow bills.   And this is the only pic I’m gonna take the time to hunt up for ducks!   If it looks like a duck, waddles like a duck, and quacks like a duck, you don’t need to see another pic of ducks!

Green parrots- YES!  There’s a flock of wild green parrots!  It’s so cool to watch them fly by!

So glad I have only seen them, and not been “baptized” by them! 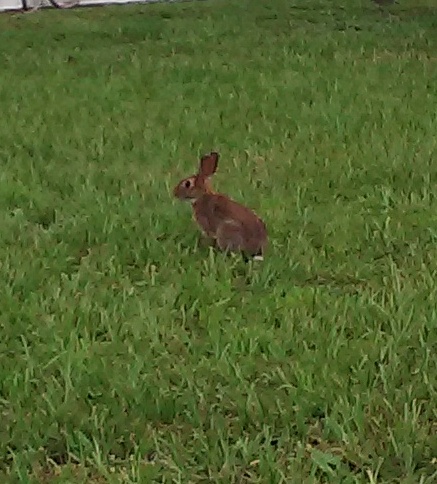 Yes, the real rabbit out my window!

Grasshopper- There was one was on my hibiscus bush. 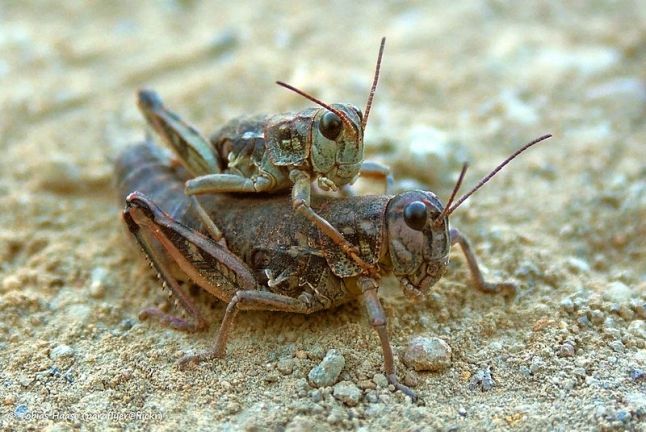 Not gonna ask any questions- just pretending it’s a baby getting a piggyback ride from it’s daddy.

Snakes- no pix, haven’t seen one personally yet, thank GOD!!   But DH did chase away a copper colored one from the neighbor’s shed.   I’ve been afraid ever since to go in her yard!  What if it’s a copperhead, and it bites me and I DIE?????

{I’m only thinking of YOU, not myself!   If I died, where would you get your daily dose of purple slobbery????}